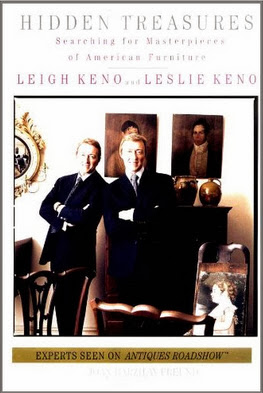 I have had this book on the shelf for several years now, and have finally gotten around to reading it, with all my attentions focused on my new furniture venture.  It is such fun learning more about the Keno bros and their start in the field of American furniture and dec arts, my true love in the world of antiques.  I was lucky enough to have both of them as guest lecturers when I attended Sotheby’s Institute, and had the bizarre experience of attending an auction with one Keno brother at the front of the room selling American furniture, and the other standing at the back of the room buying American furniture.  One would think such a practice would not be allowed… can’t identical twins read each others thoughts?!

While I have only made it through the start of their careers in the 1980s, I am completely hooked, and also more than a bit creeped out by the descriptions of two blond, seven-year-old, identical twins (often dressed identically as well) roaming the New England countryside poking around abandoned barns looking for 17th century antiques.  Isn’t that the beginning of several horror films?  Oh no, just the beginning of the extraordinary lives of two of the greatest antiques experts of our day. 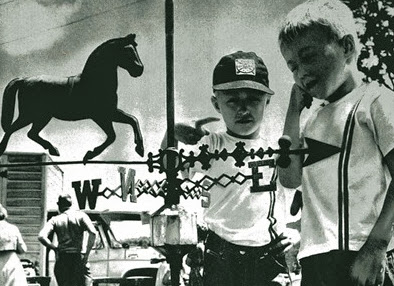 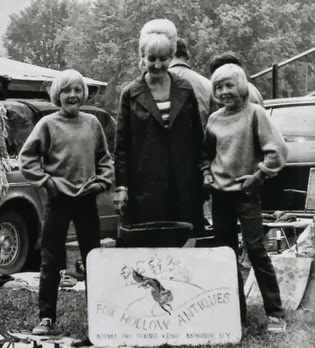 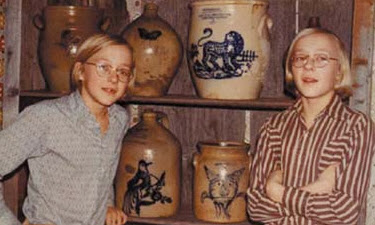 Despite the somewhat unsettling narratives in the first chapters of the book, I find it absolutely fascinating, learning about their first acquisitions as young dealers, rising through the ranks of Sotheby’s and Christies auction houses.  I can’t get enough of this stuff…yes, I am a furniture geek through and through.  Any other furniture geeks out there, I would highly recommend it!

We use cookies to ensure that we give you the best experience on our website. If you continue to use this site we will assume that you are happy with it.Ok